What Lexington Property Owners Ought To Know About Effective Wasp Control

Few members of the insect family are as universally feared and abhorred as the bumblebee’s temperamental cousin – the wasp. These crazy bugs seem to move and fly about in a chaotic manner, adding to mankind’s less than pleasant perception of the species. While more sporadic in demeanor and irritable in nature than the bee, the wasp is more predictable than it may appear. 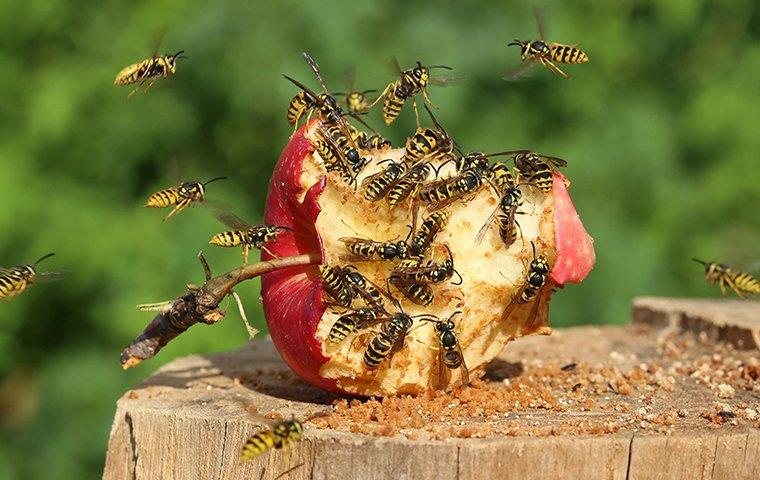 Commonalities And Differences Between The Wasp And Bee

Like other members of the bee family, wasps are creatures of considerable drive and societal order. They both live in hives, organized into queen-centric monarchical caste systems. These hives consist primarily of female workers tasked with venturing into the world to locate and acquire food. A select number of male wasps are produced to service the queen and her successors, who eventually leave the nest to cultivate new colonies.

Unlike bees, wasps do not lose their stingers and die after pricking an enemy. Therefore, they will attack relentlessly – but not without cause. Wasps often attack smaller insects to bring back to their nests, but in relation to humans, stinging is a defense mechanism, unless you destroy their hive. if you accidentally or purposefully desecrate their home, they will swarm and chase you down for retribution. These nests built by wasps either hang or are built underground. Hanging nests are wrapped in a papery material and hang from trees, roofline, or pillars. Subterranean nests are built underground or beneath decks of floorboards.

The Diet of the Dreaded Wasp

Oftentimes, the thing that draws wasps into human territory is their appetite. So, what do you need to avoid to keep these pests from ruining your next outdoor event?

Like bees, wasps adore the sweet nectar of flowers. However, the latter does nothing to transform this material or create honey. They simply have a nose for nectar, which may result in an attraction to humans who exude a flowery aroma for one reason or another.

The scent of fruit is particularly enticing to a wasp, such as those of freshly grown apples, oranges, and berries. Part of this reason lies in the changing of the seasons, as these sweeter fruits seem most tempting wasps during the autumn months.

For similar reasons as the scents of drupes and pomes, the oft fruity flavors of sodas and other sweet drinks are attractive to wasps. They can be so alluring, in fact, that the pests dive into cans of drinks to indulge in their sweetness.

As previously touched upon, worker wasps change the kinds of food they tend to search for depending on the time of year. As the majority of the animal kingdom rises from slumber in the springtime, wasps tend to prioritize easy prey in the form of smaller, often larval, insects to attack and drag back to the nest for supper.

As spring turns into summer, the dietary cycle of the wasp revolves to focus on finding strong protein-rich sources of sustenance. This prioritization causes them to seek out the sort of grilled, steamed, and cooked beef and chicken we enjoy during our outdoor barbeques.

Removing Attractors From Your Lexington Property

It’s one thing to recognize the substances that may attract wasps, but it’s a whole different thing to remove their presence or enticing scents from your Lexington property. In fact, these solutions are quite often quick and simple to execute.

When queens-to-be fly out of their old hives, they’re primarily looking for a new place to live. In order to combat this, eliminate any potential areas of harborage. Overgrown grass, unkempt bushes or trees, birdhouses, and abandoned burrows are all likely places of sanctuary to begin new colonies.

If you can keep other insects, like fruit flies and grasshoppers, and their nests away, wasps will have less reason to seek out your Lexington property for real estate. For help, call the professionals at Lamp's Pest solution!

Despite their small size, wasps can be very dangerous. Don’t be afraid to hire a specialist if you need wasps removed safely from your Lexington property. Reach out to the experts at Lamp’s Pest Solution today. We have the experience and tools needed to eliminate active wasp nests and the solutions you need to keep them from making themselves at home on your property.

Get Your Quote Today!

Complete the form below to request your free quote. 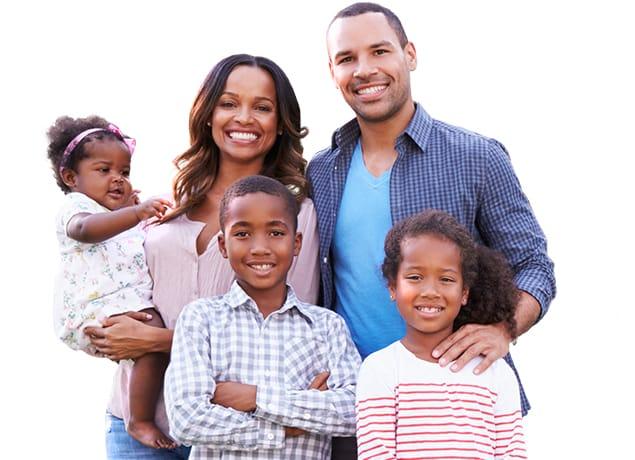 For effective pest control services, give us a call at Lamp's Pest Solutions! 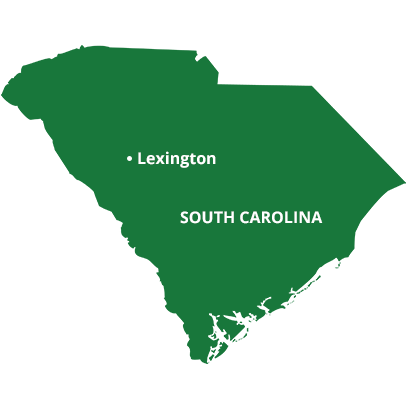